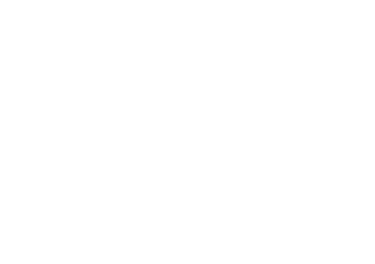 Preston Hollow’s high-profile residents (a former president among them) appreciate the privacy and panoramic views afforded by multi-acre lots.

Preston Hollow takes its name from an old frontier road that once ran through the countryside north of Dallas. Though only six miles north of downtown, the neighborhood has retained its sylvan allure and attracts a veritable who’s who of billionaires, arts magnates, and business tycoons.

Custom upgrades and private lakes, but more modest spreads too.

Secluded acreage not far from the city’s core.

You Should Also Try:

What was once modest farmland is now dotted with some of the grandest, most expensive estates in Dallas. Preston Hollow’s high-profile residents (a former president among them) appreciate the privacy and panoramic views afforded by multi-acre lots.

WHAT TO EXPECT: Gated mansions and luxe shopping.

Prepare to do some gawking as you drive down Strait Lane, considered the most recognizable address in Dallas for its string of imposing and architecturally notable chateaus. The art-studded NorthPark Center is a prime shopping destination in a city known for ritzy retail.

THE LIFESTYLE: Private, undisturbed, and discreet.

Since a number of residents have household names (and private security teams), an air of seclusion permeates Preston Hollow. But as more young families who want to be close to top private schools move in, old-school spots like Preston Royal Village are becoming more populated with strollers and family-friendly eateries.

While the toniest properties boast resort-style amenities and even their own small bodies of water, a good number of Preston Hollow’s streets are lined with ranch-style homes that are less grandiose in both scale and price.

Amenity-laden and on sizable acreage, Preston Hollow residences can range from $1 million to $100 million.

YOU’LL FALL IN LOVE WITH: Secluded acreage not far from the city’s dynamic core.

Preston Hollow can feel like a far-flung world of its own, but you can jump on the tollway or Northwest Highway and be in the Dallas Arts District or ensconced in a banquette at the hottest new restaurant in less than twenty minutes.